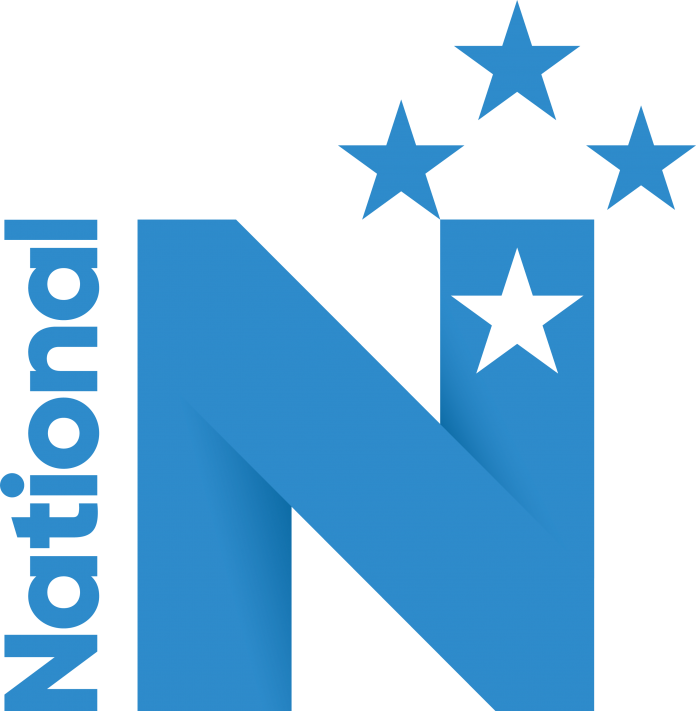 Auckland, 11 September – The National Party has today released an updated summary of its 2017 election campaign announcements and their impact on future budgeted expenditure.
“The policy announcements we have made since 12 August up until yesterday have a total effect on the Government’s operating budget of $424 million in the 2018/19 year against a budget operating allowance of $1.7 billion,” National Party Finance spokesperson Steven Joyce says.
Across the four year period, the amount allocated through our policy announcements equates to 11 per cent ($1.98 billion) of the $17.34 billion reserved in the Pre-election Fiscal Update for new spending. We are therefore on track to stay well within the parameters of the pre-election update and reduce the government’s nett debt to $56 billion by 2022. This is in marked contrast to the Labour Party who by their own admission would have debt $11.4 billion higher at $68 billion by 2022.
And that’s before you consider how unrealistic they are being about their revised fiscal plan and its projected zero budgets outside of education and health. Or the negative effects their policies would have on economic growth and tax revenues which would increase debt further.
“Only the National Party has a fully costed sustainable fiscal plan that will keep New Zealand growing strongly and keep debt and interest rates under control,” Mr Joyce says.
“We will continue to update this policy summary through the remainder of the election campaign.”