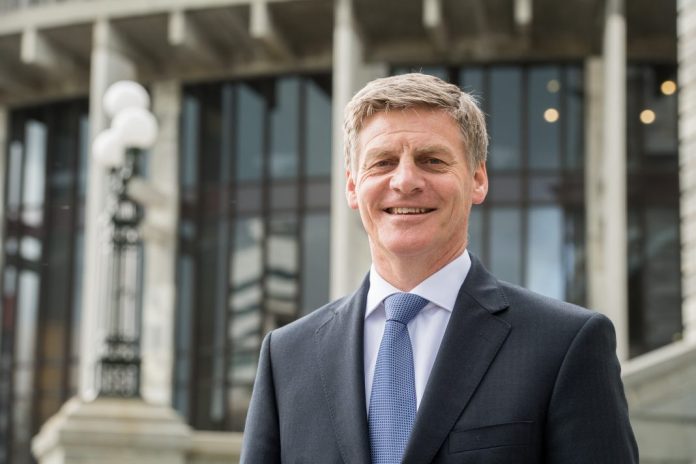 Delivering better public services that improve New Zealanders’ lives is one of the National-led Government’s top priorities. The Better Public Services targets we introduced in 2012 have delivered tangible and long-lasting results such as reduced welfare dependency, better educational achievement, improved healthcare and less serious crime. Each of these represents real and positive change – but I believe there is always more we can do. And our growing economy and clear economic plan give us a rare opportunity to achieve things we simply hadn’t thought possible ten years ago. We can make genuine improvements to even the most challenged lives and we can set our country up for real and sustained success.

Last week I outlined a new set of 10 targets which establish the Government’s expectations for the public service, and build on the success of the initial targets set in 2012. The new targets will focus on improving maths and literacy in primary schools, getting better health outcomes for new mums and their children, reducing child abuse and serious crime. They also aim to further reduce the number of people who depend on welfare and cut the time it takes people to access social housing. Every six months we will publish a progress update, so you can see exactly how your money is making a difference, and how lives are changing.

I also announced that Budget 2017 will include a $321 million Social Investment Package, with 14 initiatives designed to support some of our most vulnerable New Zealanders. Social investment is about tackling our most challenging social issues – intervening early to help the most at-risk New Zealanders lead better lives. A key part of the package is for children most at risk of long-term disadvantage. Some $68.8 million will be used to support children with behavioural issues, communication problems or challenging family environments. Investing early in these children will help them overcome barriers to leading successful lives.

This Government is committed to funding initiatives across the social system that really work. That is why Budget 2017 will include the most rigorous investment criteria ever used to ensure funding goes to evidence-based proposals that deliver long-run benefits for vulnerable people and for taxpayers.

In Budget 2017 we set a challenge to Government agencies – show us it will work and we will pay for it. This National-led Government is determined to grasp the opportunities that a strong economy offers, including tacking some of our most pressing social issues, so everyone can share in New Zealand’s success.