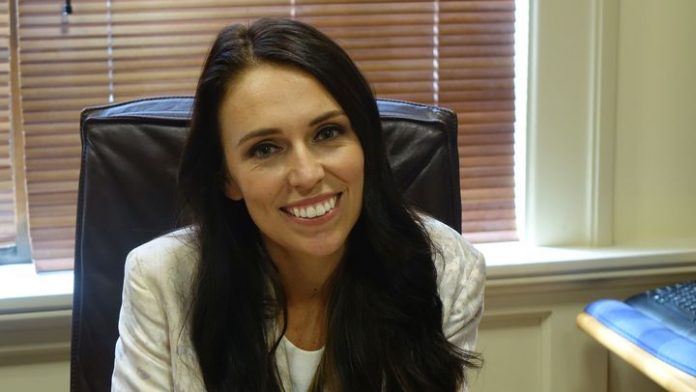 Wellington, 11 December – Prime Minister Jacinda Ardern has congratulated the International Campaign to Abolish Nuclear Weapons (ICAN) on receiving the 2017 Nobel Peace Prize at a ceremony in Oslo, Norway.
“Civil society groups like ICAN play a vital role in encouraging us all to work towards a nuclear weapons free world,” says Prime Minister Jacinda Ardern.
New Zealand is proudly nuclear free and is a long-standing supporter of global efforts to rid the world of nuclear weapons, including most recently the Treaty on the Prohibition of Nuclear Weapons.
“We join the Nobel Prize Committee in recognising ICAN’s valuable contributions to international nuclear disarmament.”
ICAN is a coalition of non-government organisations from around the world, including New Zealand. It received the 2017 Nobel Peace Prize for its ground-breaking efforts to achieve a treaty banning nuclear weapons and for drawing attention to the catastrophic humanitarian consequences of nuclear weapons. New Zealand was among the first states to sign the new Treaty on the Prohibition of Nuclear Weapons when it opened for signature in September.